An annual general meeting (“AGM”) is a scheduled meeting of the company’s shareholders. In this meeting, the company’s Financial Statements (FS) are presented, and shareholders are given the opportunity to address their concerns.

Unless the company is exempted, or decides to dispense off holding an AGM; all companies in Singapore are required to hold an AGM. Even if exempted from, or the holding of an AGM has been dispensed, it is still a requirement for the company to file its Annual Returns and submit the details.

How an AGM is held

During an AGM, the company presents its financial statements to shareholders (members), and answers any queries on the business.

The company secretary – or an appointed secretarial service – is required to prepare any necessary documentation for the AGM (e.g. the company Constitution).

Other than ordinary business, the topics and discussions during the AGM must only deal with resolutions for which notice has been given in advance.

Subjects covered during an AGM

Ordinary business is defined in your company’s Articles, and may include subjects such as:

Subjects other than these may be considered special business. Any resolutions at the meeting, other than ordinary business, should have been mentioned in the Notice of the AGM.

[Note] If you vote on a topic that was not mentioned in the notice, the resolution may not be legally valid. This is because a member with voting rights may be absent during the meeting, and have no knowledge of the matter.

[Note] that members also have the right to propose resolutions for the meeting. However, they must bear the expense of circulating such resolutions.

Quorum must be met

The quorum is the minimum number of members who must attend the AGM, for it to be considered valid.

If the quorum is not specifically stated in your company’s Constitution, the minimum number is two members (or their proxies).

Ensure proxies are properly appointed (if any)

A proxy can attend and vote on behalf of a member at the AGM. The proxy does not need to be a member of your company.

The procedure for appointment of a proxy should be in your company’s Constitution; the procedure may be applicable for all meetings, or only for the current meeting.

Ensure that the procedures have been followed by members using proxies.

Directors are responsible for presenting documents such as:

These materials should also be sent with the Notice of the AGM, at least 14 days prior to the meeting. This will allow members to prepare questions for the directors.

Your company’s Constitution covers the voting rights of members, as well as the procedures for voting.

Usually, all members have the right to vote, barring exceptional circumstances (e.g. a member who has not paid up for shares issued to them, when notified by the company, may be denied the right the vote).

Ending or closing an AGM

The minutes of the AGM must be recorded in writing, and signed by the company chairman. The company must then file its Annual Returns on BizFile+ (see our guide on filing Annual Returns for more information). 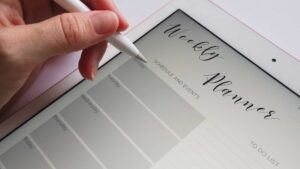 Timeline of Compliance for New Companies 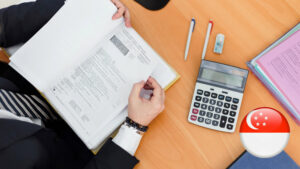 Guide to Audit and XBRL Requirements in Singapore 2022 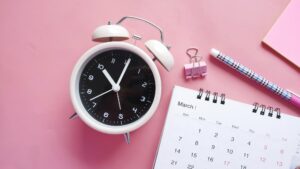 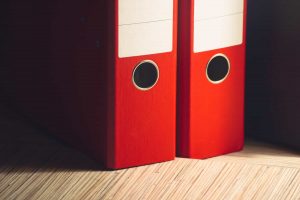 How To File Annual Returns for Singapore Private Limited Companies 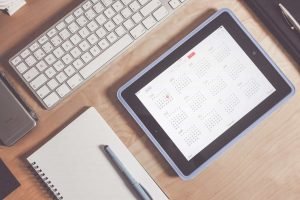 How to Change Financial Year End for Singapore Private Companies 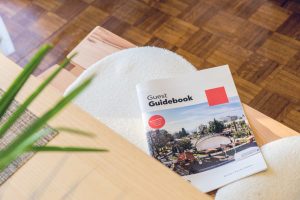 Complete Guide to Annual Compliance Requirements for Singapore Companies in 2022

Ensure your company meets its annual regulatory compliance. Appoint us as your Company Secretary.

Make sure your company is compliant

Your focus should be on your business. Appoint a registered company secretary to handle everything else.